The most important structure in Plaza B, the Twin Pyramids (Structure B3), are located on the east side of the square. The twin pyramids ("a" on the left and "b" on the right) rest on a common base, and rise on five terraces. They face west, each facade is made of a single tranche of stairs between two rafters. In front of each staircase there is a small altar. Each staircase has 19 steps and rises 6.17 meters above the level of the square, to the top where a one-step base indicates the place where the temple was missing (Lehmann, 1968: 41). [1]

Near the northeast corner of the twin pyramid B3, there is a drain. This duct carries rainwater out of the square to the outside of the group's retaining wall. Exit next to a staircase of 28 steps that descends to the sunken area between groups B and D (Ibid).

On the other hand, the angular carving of the stones of the rafters and their impeccable placement in the restoration must be observed. Both structures are separated by an open space whose base is 2 m. and as the structures are ascending, the separation is extended on each cornice of the vertical step until it reaches 3 m. and a half on the last ledge (See Figure 1) (Paz Cárcamo, 2004: 153). [2]

In this interior space, the corners of ten cornices stand out, which together with the corners of the outer cornices of both twin pyramids total twenty, equal to the twenty days that made up the month of the Mayan calendar. In the same way it happens with the stands, they are twenty from the base. This concordance is related to the Mayan numerical system whose base is vigesimal, that is, its roots are the number twenty (Ibid).

Another important element is that in the Mayan region of Guatemala, the sun reaches its zenith on April 30th, day in which, at noon the structures of the twin pyramids do not give shade because the Sun is perpendicularly on them and hiding, on the horizon, right in the middle of them. This solar course of the Sun is the indicative signal to begin the preparation of the lands to sow the corn at the beginning of the time of May (Paz Cárcamo, 2004: 154). [3]

It is considered that these structures were created with a purpose of astronomical and religious scope, since they are aligned to the solar cycle of each summer and spring solstice. Its architectural construction is exactly aligned to the changes subject to the rotation of the earth (Ibid). 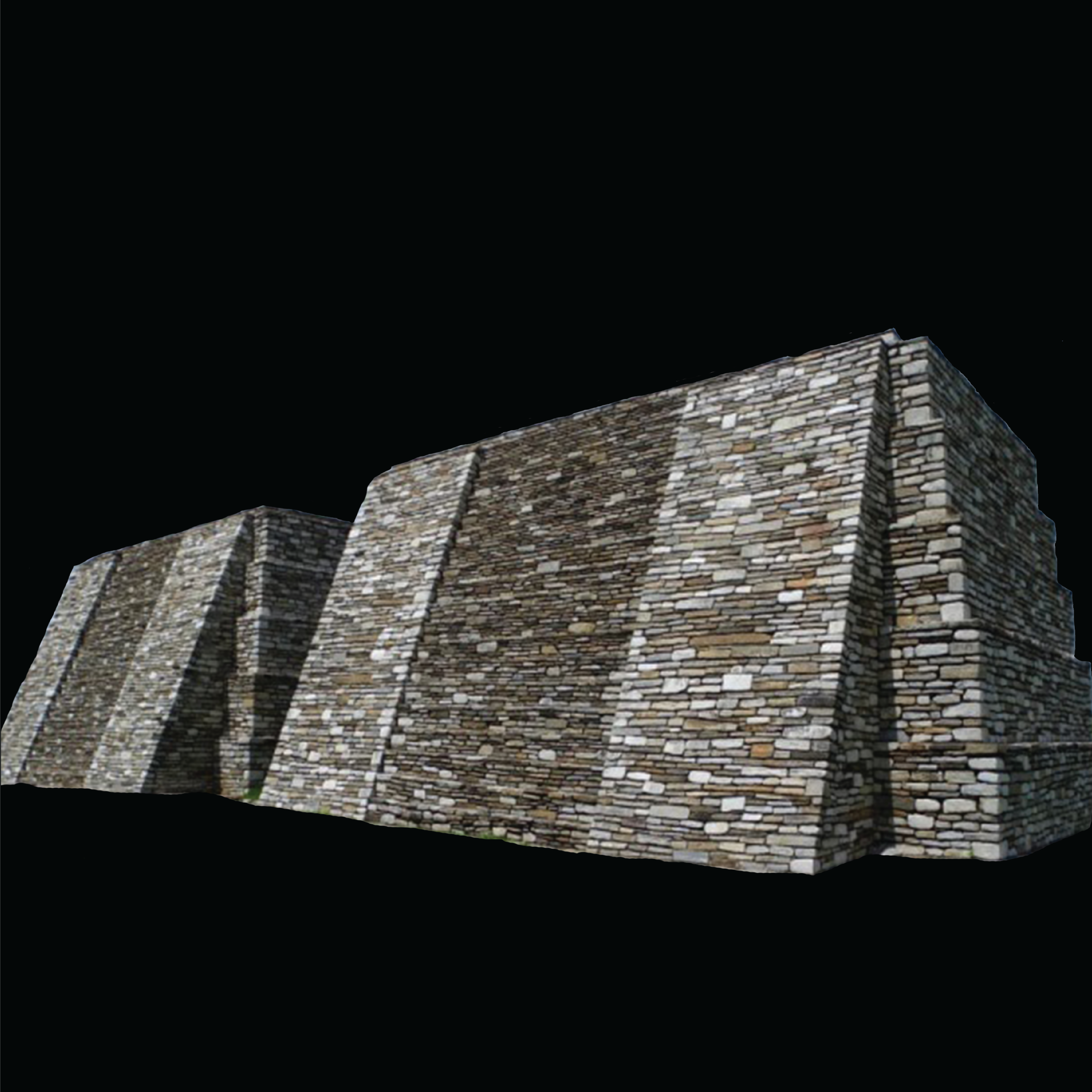 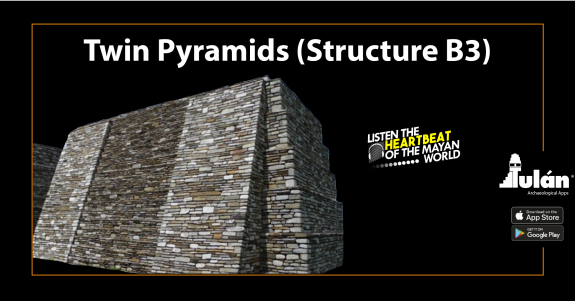