Mayan glyphs are signs engraved on a hard surface and represent the energy or strength of a person or some natural elements, they also tell the story about some very important event, (Chinchilla and Fahsen, 1991). In Mayan cosmology, glyphs refer to the environment of each related person and create a balance between them. One of the most particular sites is the Archaeological Site of Tikal, this presents some inscribed on monuments well known by researchers such as Ian Graham and Eric Von Euw. According to his various investigations, the existence of the great Smoky Frog Ruler and the glyph of the Old God has been evidenced, (Chinchilla and Fahsen, 1991).

The Old God has a presence in positions B3, D1 and G5 in the Tikal Ball Game Score, initially he is observed with the ceramic effigy of the famous burial 10, this is shown with elder features and a small trilobular eye, additionally a cigar on his forehead and is regularly related to the use of a beard and a circular element resembling the sign Kin on his head, (Chinchilla and Fahsen, 1991). The Tikal Game Ball Score has the only three representations associated with the names of the Tikal rulers and it is possible that all three correspond to the nominal clauses of Smoky Frog.

In the G3 position you can see the features of an old man with crossed eyes, a long strand of hair that arises from his forehead until he falls in front of his face or to his chin, a curl is found at the back of his head. It is rolled by itself and it seems to be part of the earmuffs or its headdress, it also has a U-shaped element on its forehead and a contorted tongue that emerges from its lips and chin. (Chinchilla and Fahsen, 1991).

So it is clear that the Tikal Game Ball Score refers to a substitution of God N as part of a comparison between the famous burial vessels 10, where a tuft appears where apparently God N is also referred to Therefore, the examples can be a sequence of dedicatory verbs in the inscriptions of Tikal, Palenque and Yaxchilán. (Chinchilla and Fahsen, 1991). 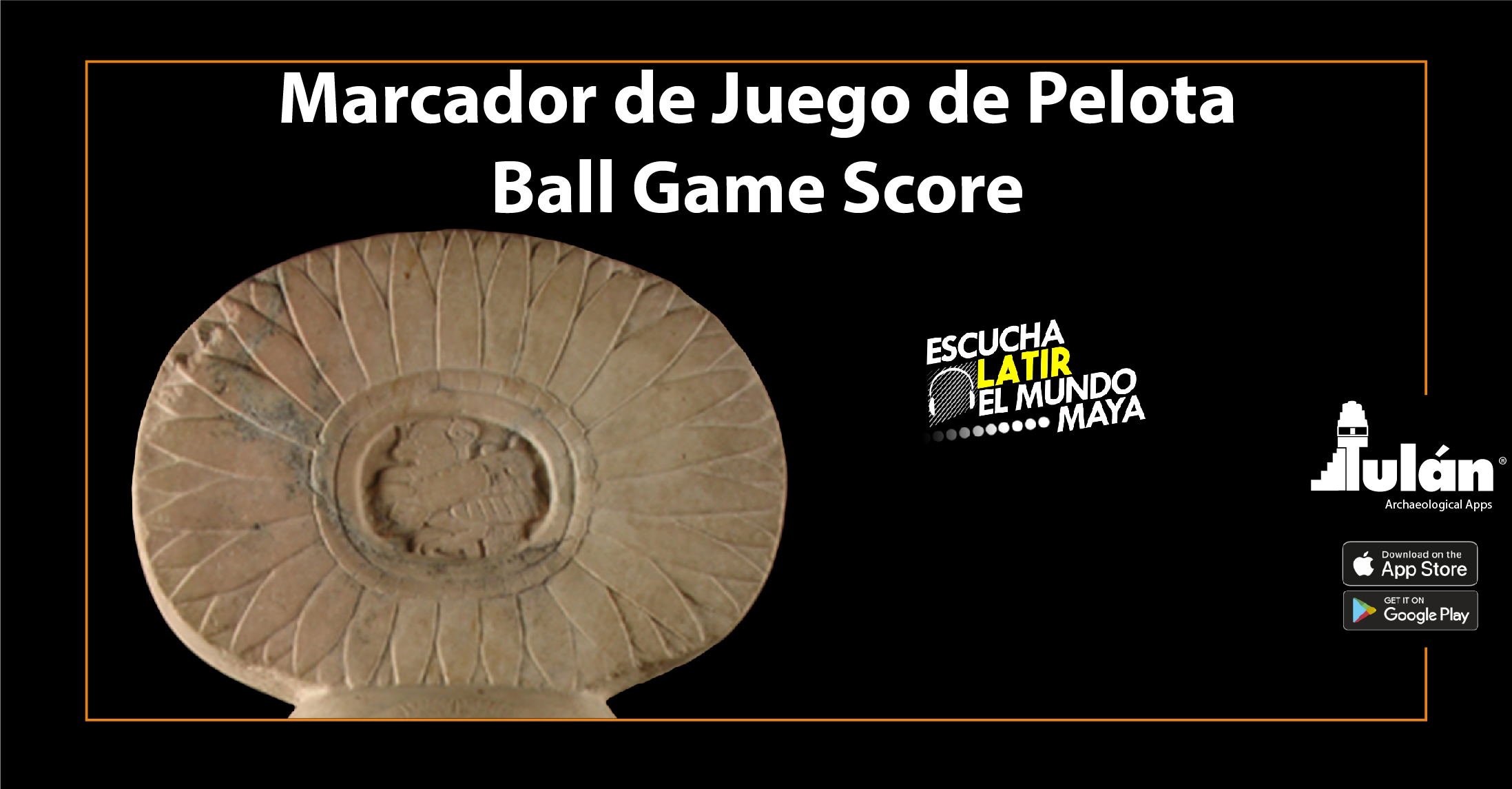 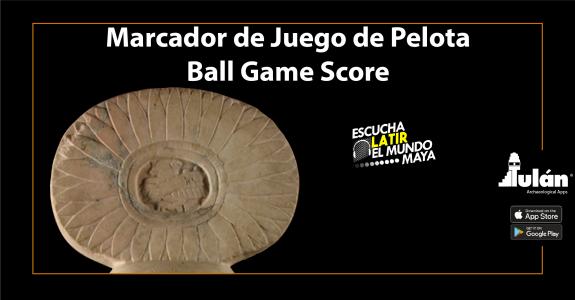