The Mueum Lytic of Tikal was built in 1982 and it was opened to the public until 1989, under the initiative of the National Tikal Project. It safeguard a collection of 25 monuments exposed to the public permanently. This collection consists of 21 Stelae, 3 Altars and 1 anthropomorphic sculpture. One of the monuments comes from the Dos Islas site, located in the Passion River region. The others come from the city of Tikal itself (Marroquín, 2018). They were made of limestone, except for the sculpture of the “Man of Tikal” whose support material is sandstone (Beliaev and de León, 2013: 553).

Among the monuments that the museum safeguard, are some of the best examples of stone sculpture in Tikal. Stela 1 is dedicated to the ruler Siyaj Chan K´awiil II, who ascended the throne in 411 A.D. Stela 2 has the representation of K´an Chitam (458-486), son of the previous dignitary. Stylistically it is similar to Stela 1, since it is a copy of it. Stela 9, dedicated in 475 AD, was also erected by K´an Chitam. This same ruler is represented in Stela 40, erected in 468 A.D. Stylistically it follows the iconographic canons present in stelae 29 and 31. K'an Chitam shows, on the front face of the stela, a Teotihuacan style headdress (Martin and Grube, 2001: 37).

Stela 3 was dedicated in 488 A.D., by the ruler Chak Tok Ich´aak II. Stela 4, erected in 396 AD, represents the ruler Yax Nuun Ayiin I wearing a Teotihuacan clothing. Stela 10, dedicated in 527 A.D., represents the 19th ruler Kaloomte´ B´ahlam. Stela 11 was erected in 869 A.D., and stands out for having the last record in Long Count and a Tikal ruler. Stela 16 was erected in 711 A.D. by one of the greatest rulers of Tikal, called Jasaw Chan K´awiil I. The dignitary is represented with the typical ostentatious paraphernalia, which characterizes the Late Classic iconography. With the same wealth of iconographic elements typical of the period, Stela 22 stands out, erected in 771 A.D. by the ruler Yax Nuun Ayiin II (Ibid., 51).

Stela 26 was erected during the period of government of Chak Tok Ich´aak I, the best known of the first dignitaries of Tikal. Although the monument is fragmented from the upper section, it clearly reflects the good quality of art at that time. Another monument that alludes to the same ruler is Stela 39, dedicated in 376 A.D. In this appears an early toponymic reference of Tikal. Its upper segment is fragmented (Beliaev and de León, 2013: 547).

The other monuments, Altar 5 stands out (Figure 1), dated in 711 AD, which originally accompanied Stela 16. There is a representation of the ruler Jasaw Chan K´awiil I, accompanied by another man officiating a ritual exhumation (Ibid ., 122). 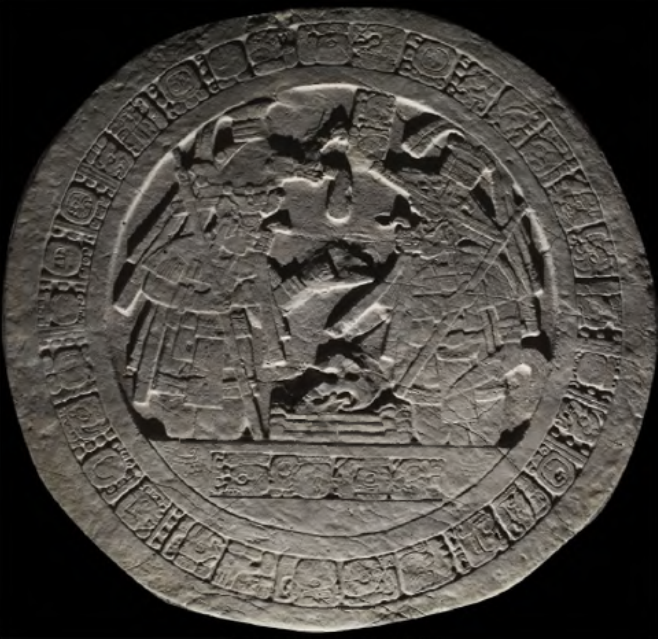 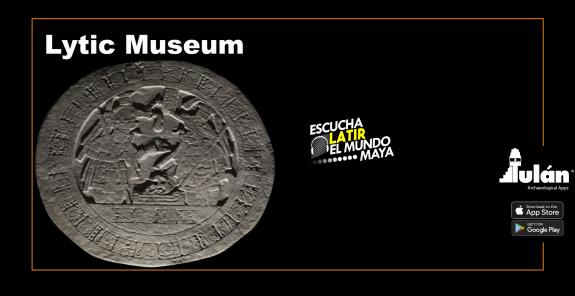