This article is a reproduction of the version measured by Fernanda Morales of the article that presents the soccer of the Mayans in the Tulán application, which was made by Alejandra Cordero and edited by Rosaura Vásquez.

The date of its creation is not known exactly due to the fact that no ceramic material of a burial or hiding place was registered. However, it is estimated that it was created during the period of the greatest constructive activity around Square 1, at the end of the Chinaq Phase and the beginning of the Qyankyak Phase (Woodbury, 1953, page 72, cited by Cordero 2018). 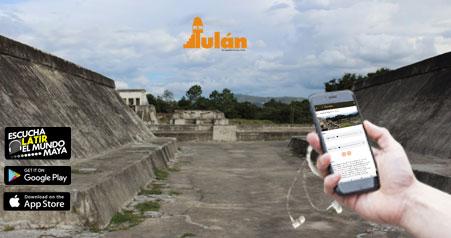