The caves or the caves system were built for religious purposes, obeying the Mayan cosmogony as they were doors to the underworld. One of these is currently collapsed.

They are located on the west side of the city so you can ensure that they cross a large part of it, considered as sacred according to many sources since it was a form of direct communication between the land and the underworld.

In Q’umarkaj there are no natural caves, so the Quiche’s built them artificially.

According to Popol Vuh, the caves had a sacred meaning since the priests received messages from the deities. Each cave has different passages that can carry more below the surface on which you walk, in other words, they do not go in a straight line. 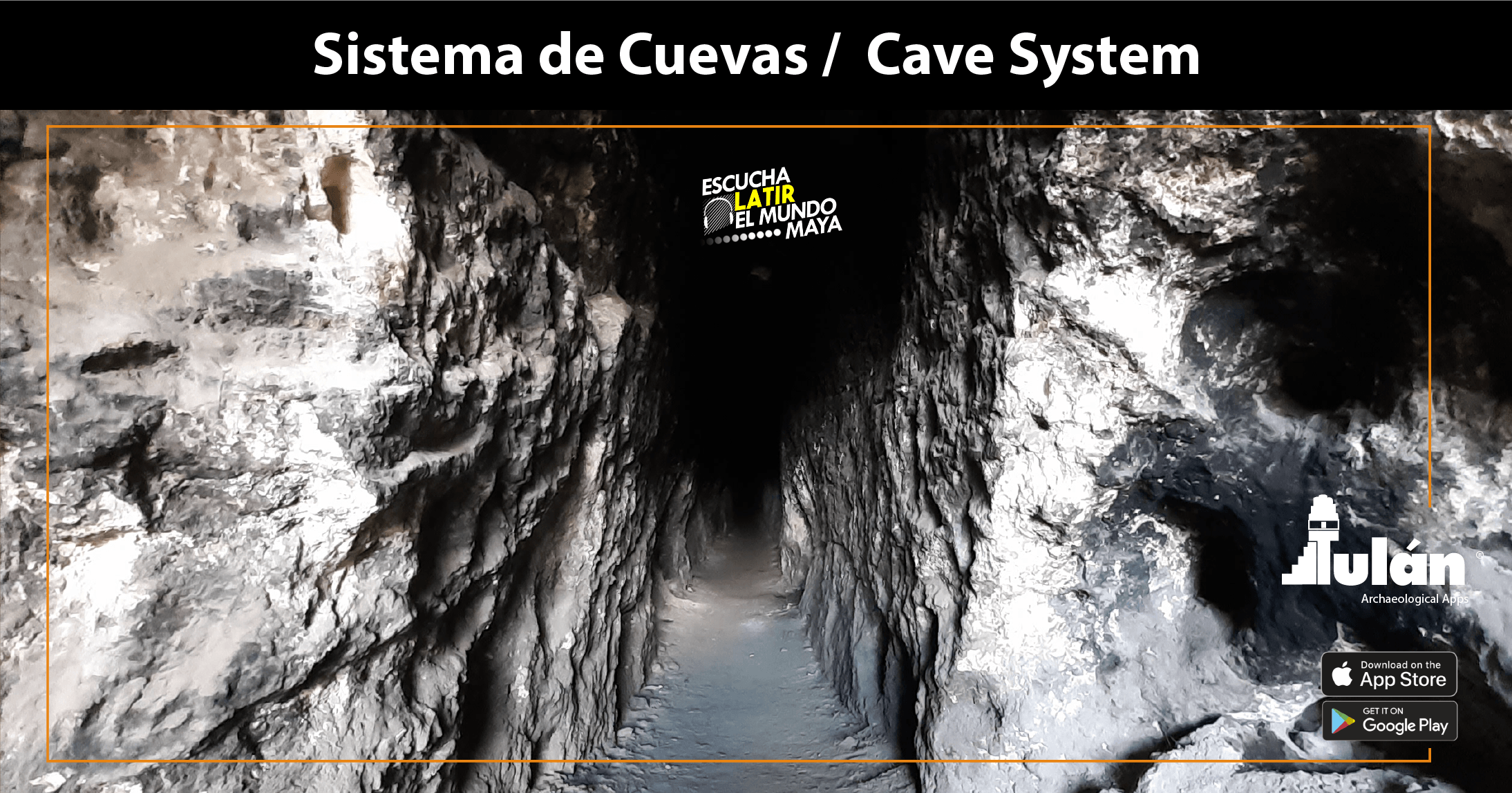 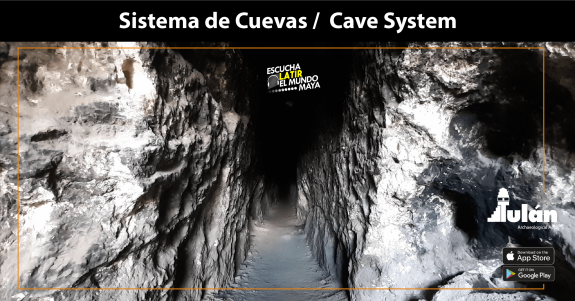