Phrase: Remains of an Ancient Culture.

Architecture can be defined as the art of designing and constructing buildings and public spaces, in the entire Mayan area, we find hundreds of ancient cities, being its constructions one of the elements that have attracted the attention of studies and the general public throughout time. One of the characteristics of Mayan architecture is the use of building caissons, which were used to give shape and volume to the building, another feature is the superposition of buildings, meaning that when a structure was obsolete, a new structure was built on it, which served as support for the new structure. In the Mayan cities we found diverse types of buildings, which had to fulfill diverse functions throughout their occupation, since they could have ritual, funerary, astronomical and housing uses among others. Mayan buildings share many constructive elements such as platforms, pyramidal buildings, stairways and benches to name a few, but depending on the area and the time, they used different decorative elements in their buildings, so researchers have assigned particular names to these architectural styles according to the place where they are already the decorative elements that characterize them, that's why we find the styles: Petén Central, Usumacinta, Puuc, Chenes, Río Bec, to mention a few (Source:  Arqueología Mexicana 2012:19-20, Sharer 1998:597). 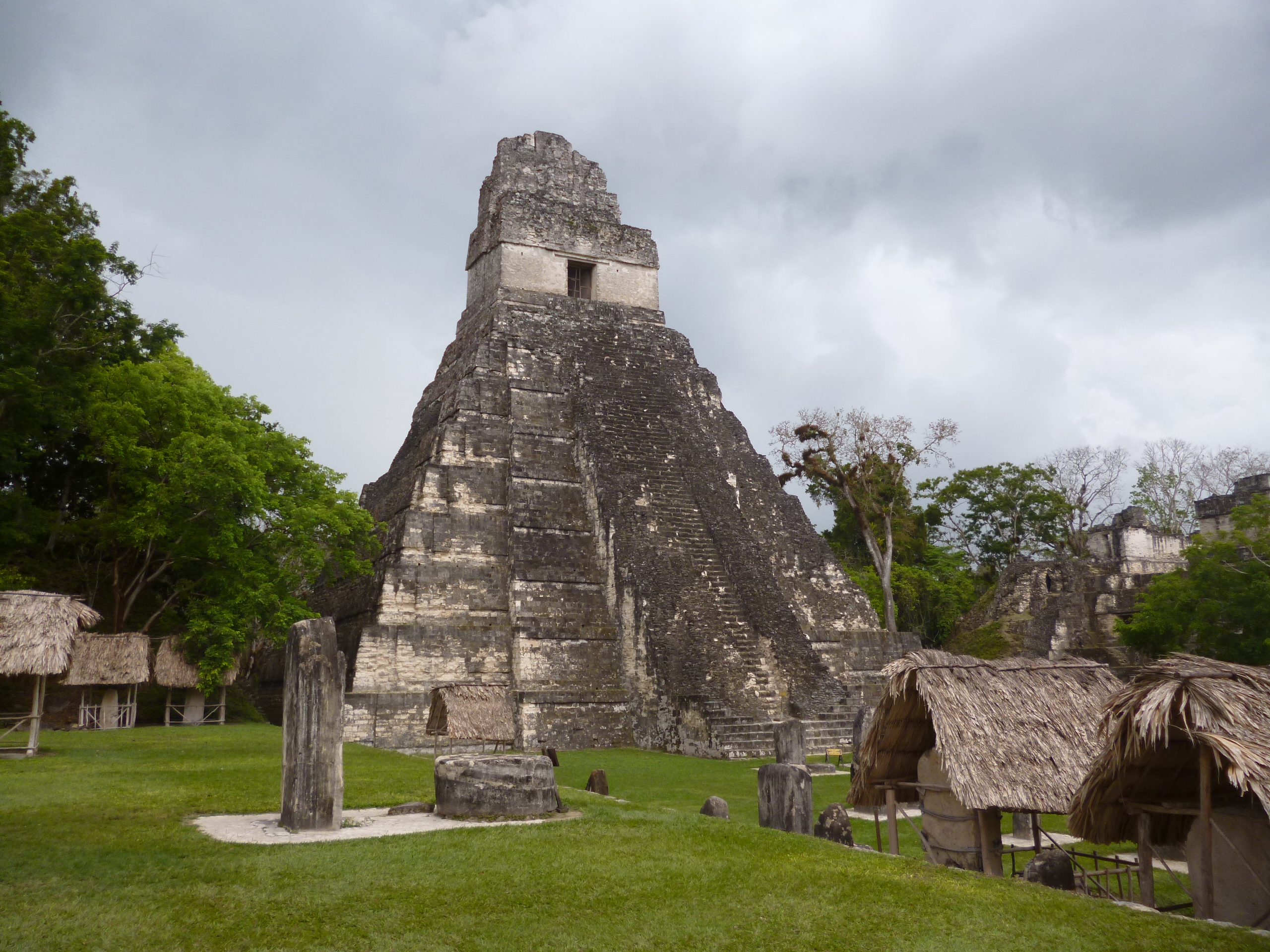 Temple I of Tikal, the best example of buildings in the Petén Central style, formed by a pyramidal base of 9 bodies, and in the upper part a temple-like building, topped with a wide and high cresteria (Stone ornament), to go up to the building was used a stairway located on the west side of the building. 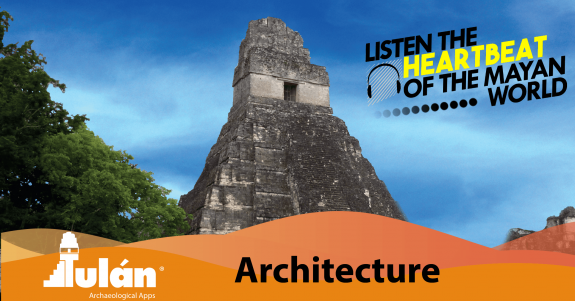