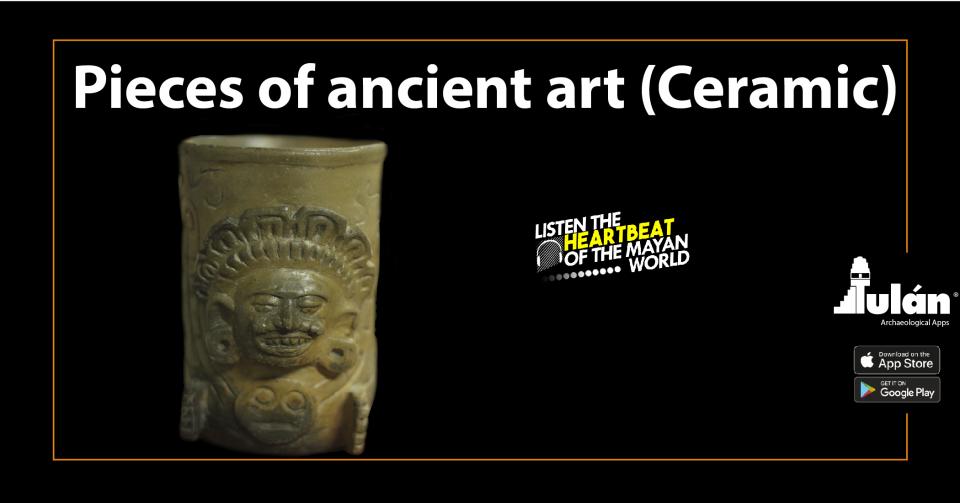 The ceramic analyzes in the region of Guatemala, are nuclear, that is to say that a regional analysis
has not yet been achieved, for this reason it is based on regrouping of the material by site, in a
complete way so that the studies in the area of the Highlands continue. At the moment it has not
been determined that the black coffee type of Zaculeu, Kaminaljuyu, Zacualpa, Nebaj or Chama, is
a general variant of a style or technique of the region or if any comes from a single source 1 .
The ceramic study of Zaculeu is summarized in the most important data of the types and details
that help specialists to make intra-site comparisons or data verification. A ceramic sequence was
developed, in which the material recovered from burials was taken as a basic parameter, since
they are stratigraphically related to each other. In addition, the material from the single sealed
dump provided good control for the sequence 2 .
In the analysis of the ceramic material, to determine the colors the Munsell Table was
implemented, there was not much detail of the paste since a technological analysis was not made.
The information acquired of the ceramics of Zaculeu, was obtained from the study of complete or
restored pieces, recovered in burials or hiding places, in total 576 vessels were analyzed. Most
restored parts come from the debris used in the filling of structures or platforms, probably due to
the disturbance of burials caused by subsequent constructions. In addition, collapse material was
obtained, due to the limited excavation, as the objective was based on the conservation and
restoration of the structures 3 .
Some ceramic fragments were considered during the study, as long as they were diagnostic,
because with them the chronology or cultural relations were established. Diagnostic ceramics
were defined as fine orange, leaden and polychrome Nicoya 4 .
The other fragments were also important to determine an appropriate study, with them it was
possible to determine details of surface finish, decoration and shape, in addition the amount of
fragments provided data to establish the abundance and manufacturing time of some types 5 . 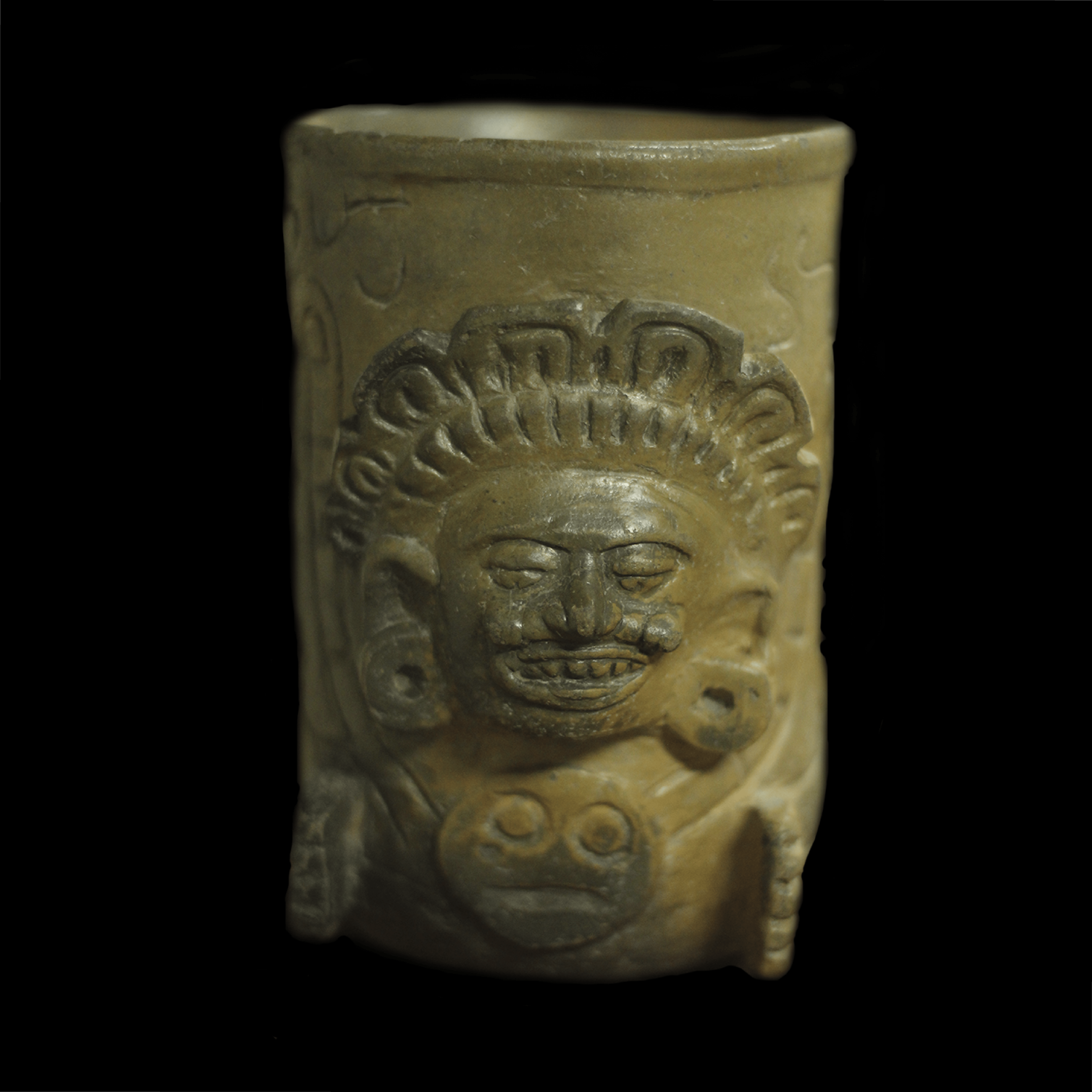 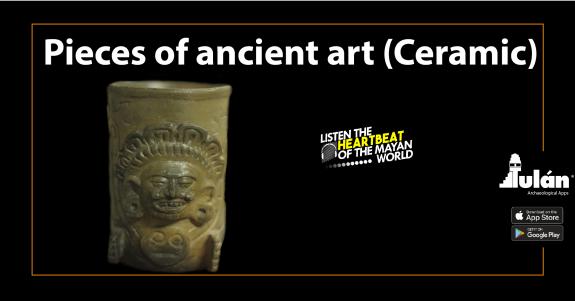