In all history there are milestones that demarcate a succession of events and in the ancient Mayan cities there must have been referential places, the mythical city of Tulán is one of them.

Fray Bartolomé de las Cases considered that there should be common patterns shared by the inhabitants of Mesoamerica (Alejandro 1999) and this applies when considering that the ancient Mayan cities share a construction approach in religious administrative centers and in ball games, for example. For such architectural similarities, there must have been moments when such approaches were accepted.

In the chronicles, Tulán gathered the inhabitants of the ancient cities. According to Colop (2008), in the narrative of Popol Wuj, the people of citadels (Siwan Tinamit) arrived at Tulán and were the main lords who obtained the symbols of power, similar side is narrated with the representatives of the cities of Chichén Itza, Uxmal and Mayapan, as indicates Florescano (1999). Likewise, Tulán is also directly related to Xibalba.

Tulán is also described as "seven caves" and "seven ravines" and according to Tedlock (1996) said mythical city is a reference since several cities were built on natural caves and where there were no artificial caves were made, as in Utatlán (Ibid).

In Mayan iconography, it can be argued that Tulán was a symbol of high importance. Sheseña (2007) proposes to associate the glyph 7 EK 'K'AN NAL to "Seven Caves" and with this evidence the same as of high importance. Initially said author lists the presence of said glyph in the classical period in monuments of Tikal, Calakmul, Caracol, Palenque, Copán and even in a Bagaces album from Costa Rica. The author's proposal is based in interpreting the symbol of K'an as "Place of the seven black stairs" and refer to it, to geographical places present in different ancient cities, as in Naj Tunich in Guatemala where there are stairs to descend to the caves. 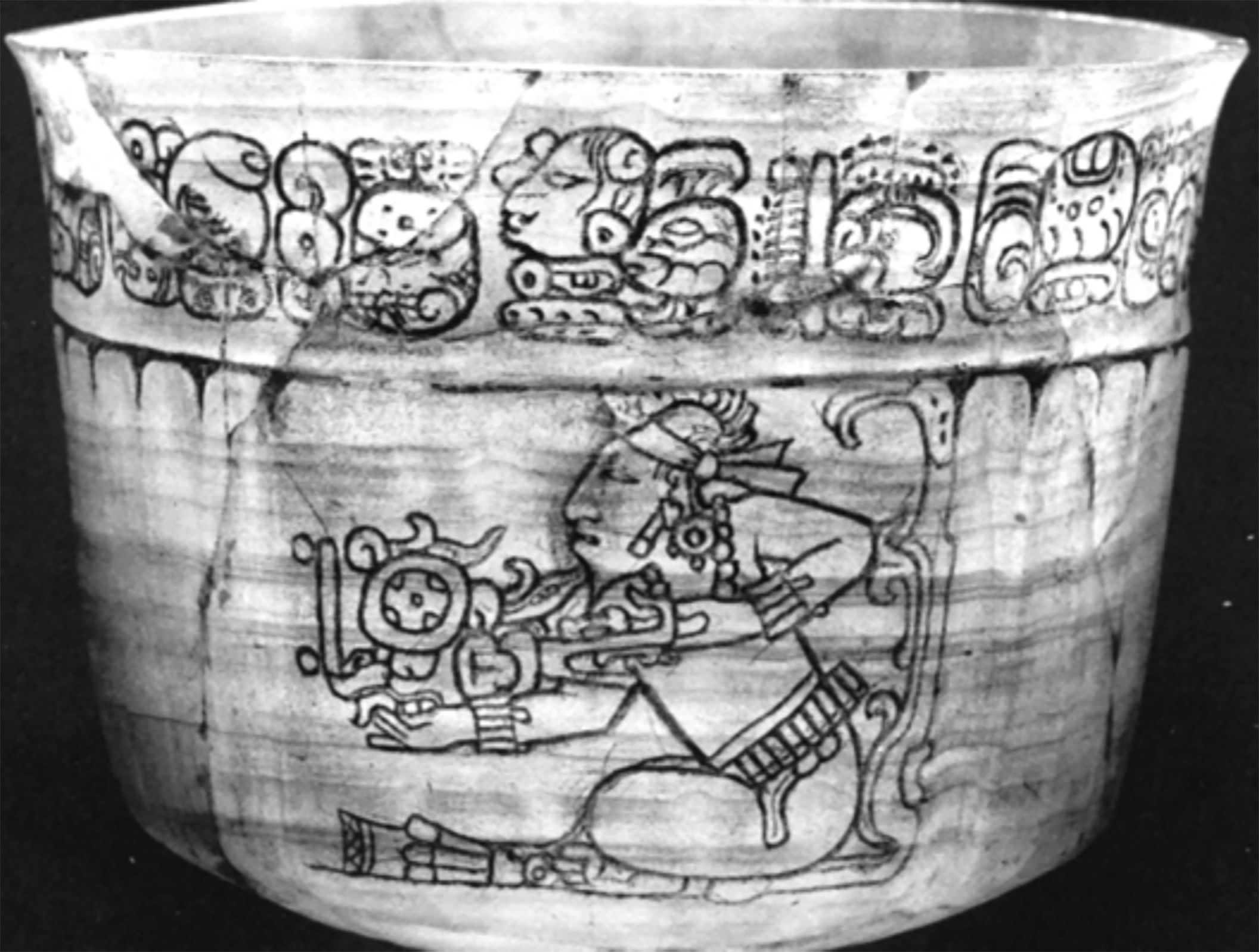 Well, there is evidence of the legendary importance of Tulán as a place of origin and as of the use of its symbology and nevertheless extensive questions remain about its location, description and implications for the cities that identify its origins, hence it’s still mythical character.

Florescano, E. 1999. Old and New Images of the Mayans. Retrieved from the following link https://www.letraslibres.com/sites/default/files/files6/files/pdfs_articulos/pdf_art_5970_5718.pdf. 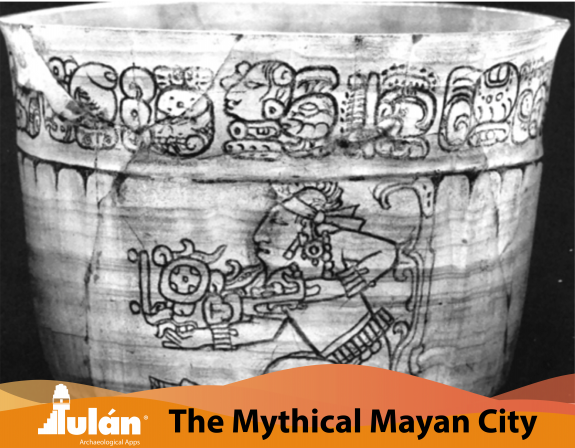