Temple I is known as the Great Jaguar, because of the jaguar carved into the lintel (horizontal element located in the upper area of windows, doors and other openings) of its main door. The temple was built after the death of Jasaw Chan K'awiil I, following his specifications, corresponds to the funerary monument of this ruler (Leiva, 2012 quoted by Vasquez and Lamb, 2018).

It has a height of 47 meters, was built with limestone and is composed of three basic elements: the pyramidal base, the platforms and the crest (set of decorative elements that are placed in the upper part of the buildings), which stands out from the vegetation of the area (Muñoz, undated, quoted by Vasquez and Cordero, 2018).

In 1962, the archaeologist Aubrey Trik discovered the tomb of Jasaw Chan K'awiil I. The ruler's skeleton was on a thatched carpet lined with jaguar skin, and he was covered by a luxurious set of items such as headdresses, pendants, bracelets, necklaces, anklets, jade earrings and pearls in the neck and chest area. In addition, several vessels were placed around it, such as jars and plates that are presumed to contain food and liquids. One of the most admired pieces is a green jade vessel with mosaic decoration and a bust representing the ruler, which contains an inscription that reads: “Jasaw Chan Káwiil I, fourth katún, Batab"; (ibid.). 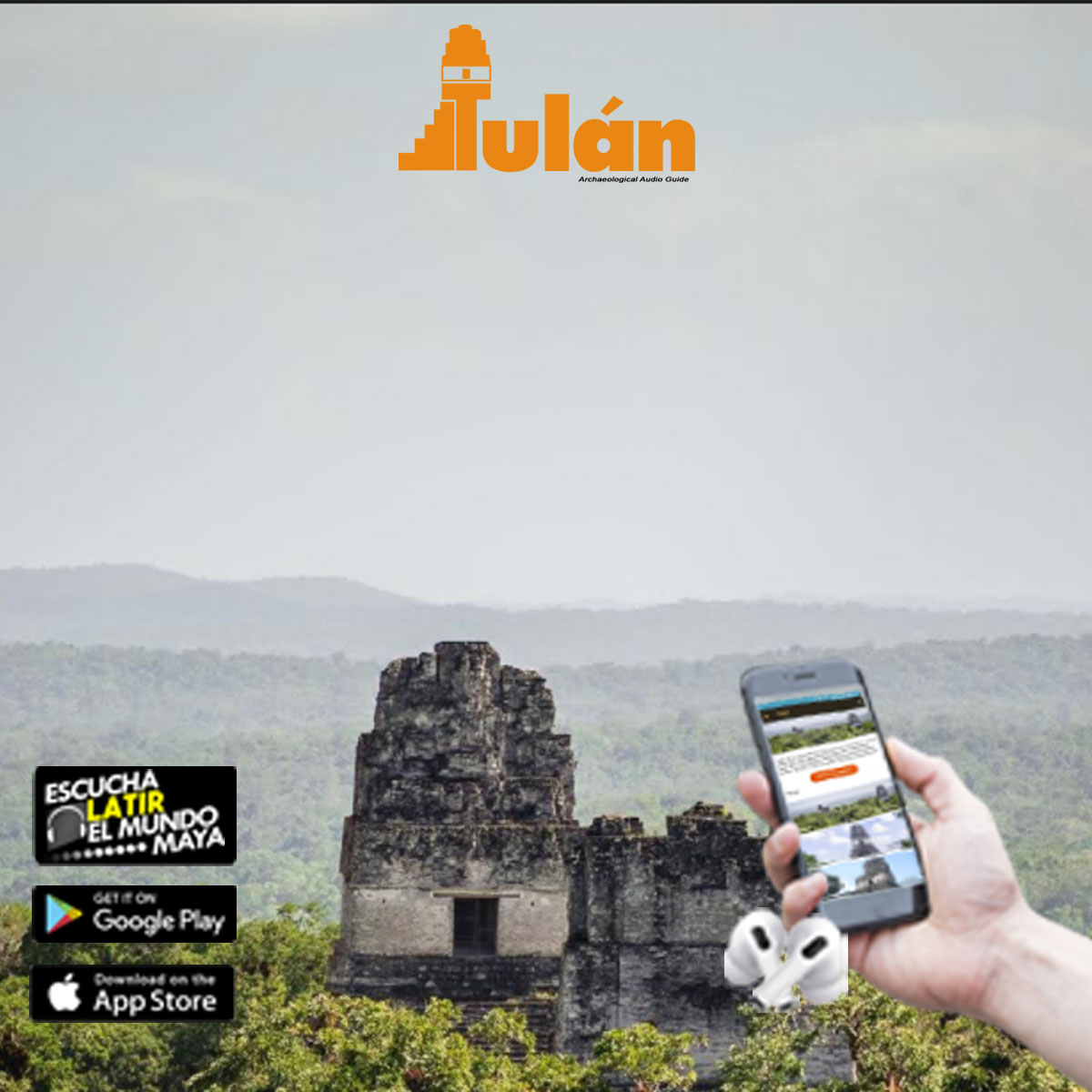 The explore can take about five hours and to plan your trip you can see these and others in Tulán. 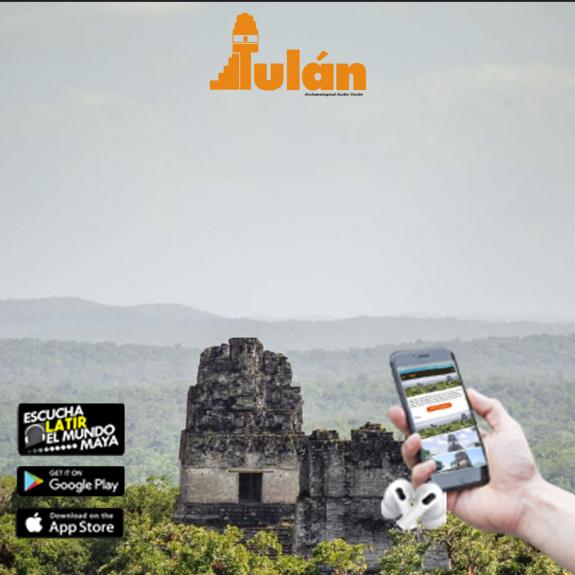